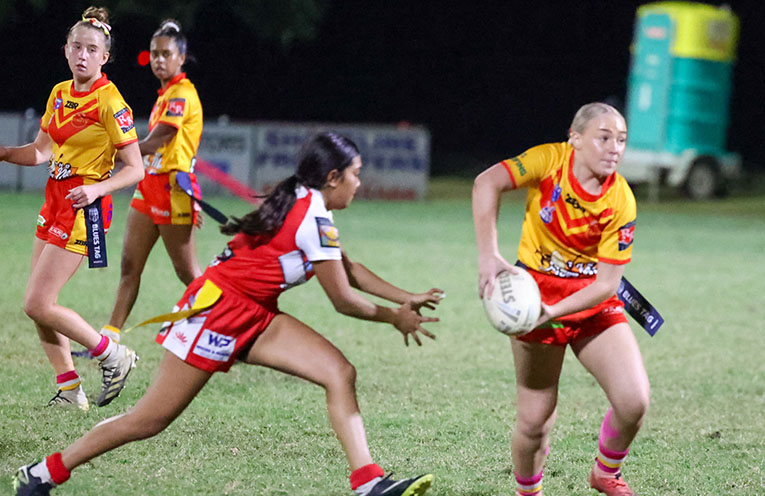 THE Coffs Harbour Comets triumphed 28-4 against the South Grafton Rebels in the Ladies League Tag to maintain their one hundred per cent winning record after three matches in the Tooheys New Group 2 Rugby League competition.

Coach Scott Street was impressed with another dominant performance whose team conceded their first try in three matches.

“I’m really impressed with how the girls played against the Rebels.

“The way they stuck to our structure and controlled the game is what we have been aiming for and to see them put it all together was very pleasing.

Sex, gender and the politics of domestic violence 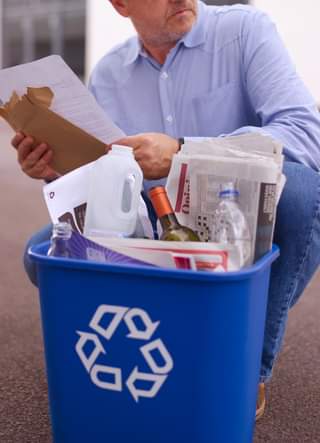 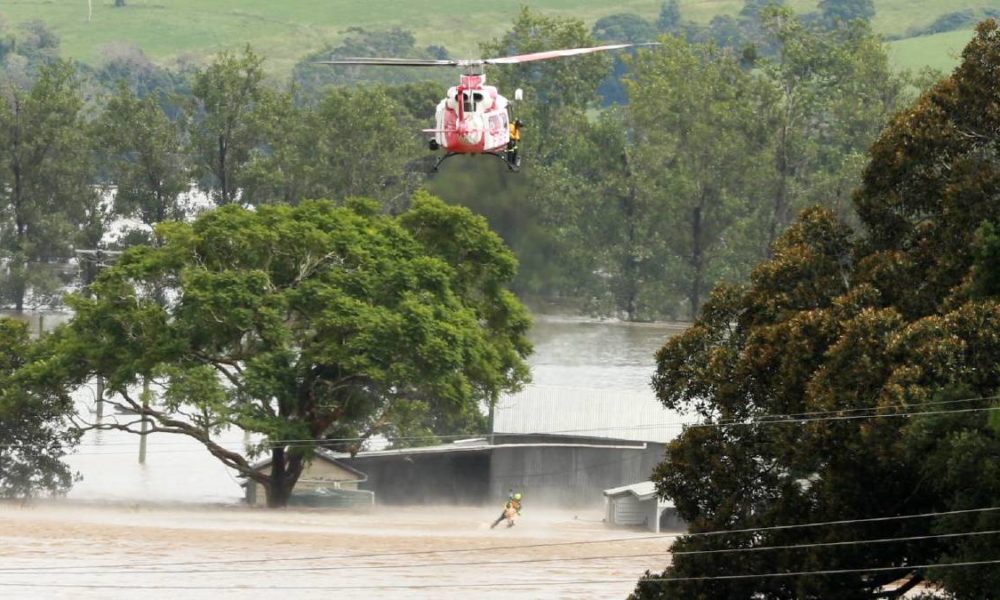