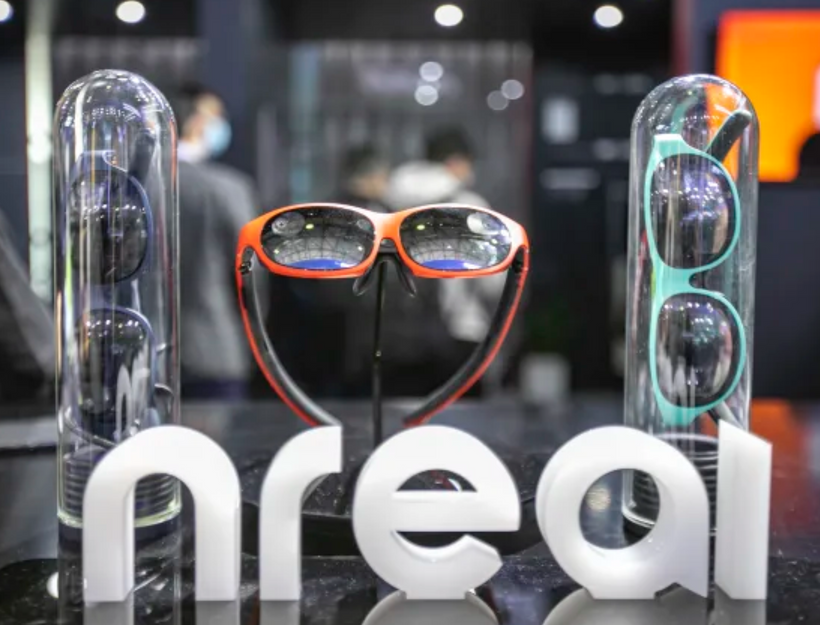 Never one to shy away from a lawsuit, Epic Games has files suit against mixed-reality glasses company Nreal over its rather-familiar name.
Epic claims Nreal looks and sounds virtually identical to Unreal, claiming it is “no coincidence.”
“Epic has ten registrations for ‘Unreal’ alone or in connection with another term for a wide range of goods and services including but not limited to software, video games, virtual worlds, and 3D visualizations, animations, and platforms,” according to the suit.
… 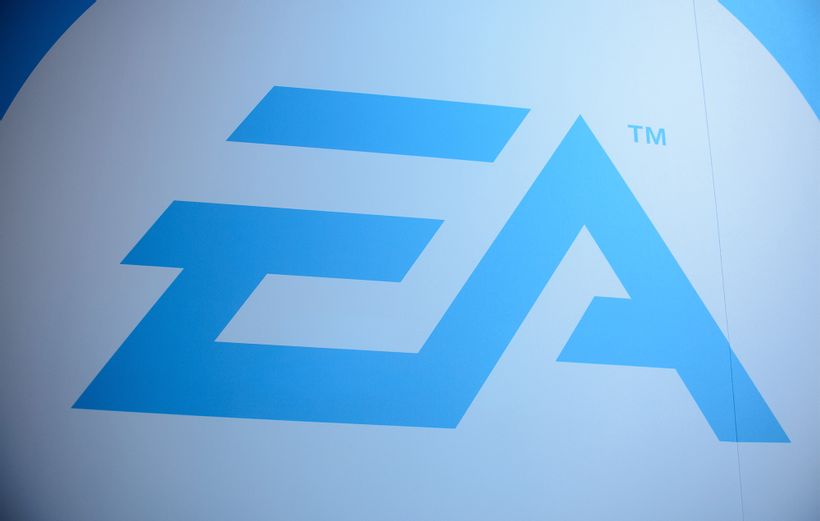