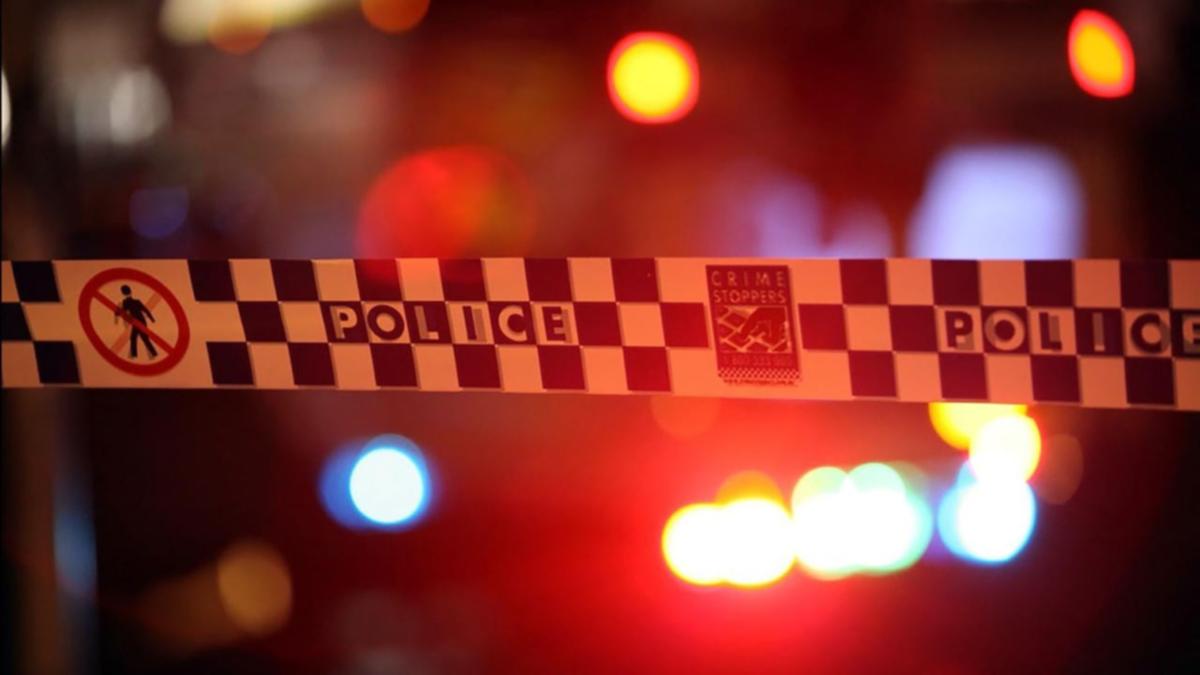 A NSW woman aged in her 60s was fatally shot at her home on Wednesday night.

The Newcastle local answered her front door before she was shot, police say.

Emergency services rushed to the scene just after 8pm following reports of a shooting.

Tragically, the woman was declared dead at the scene.

State of Origin: Cameron Munster hits back over kick as NRL hands down punishment 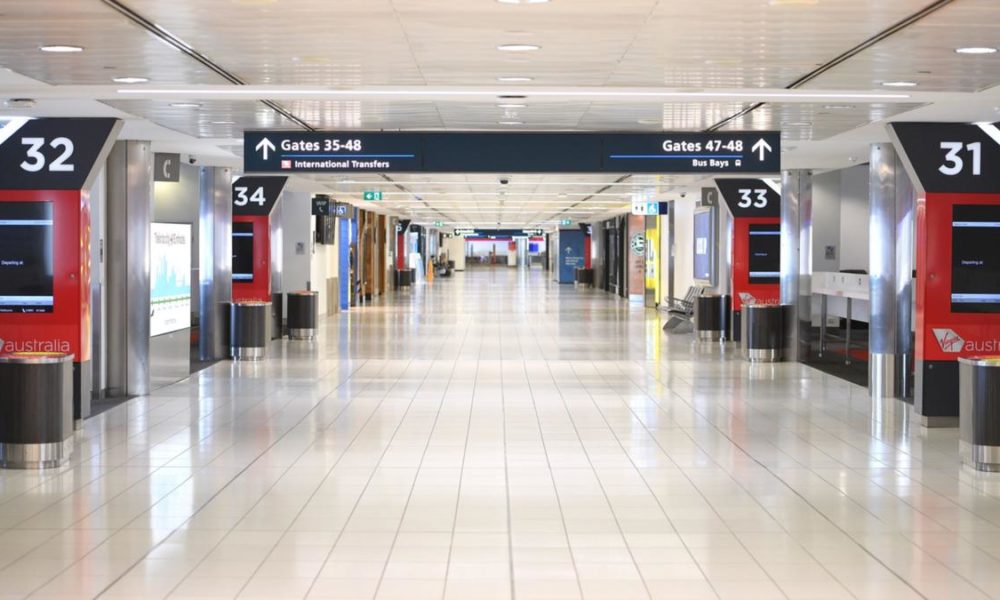 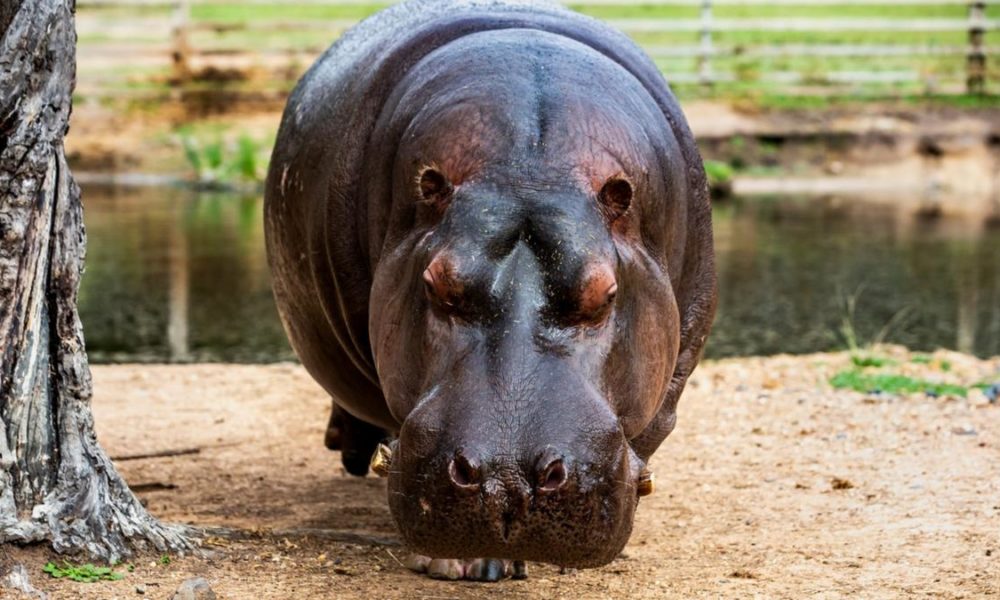